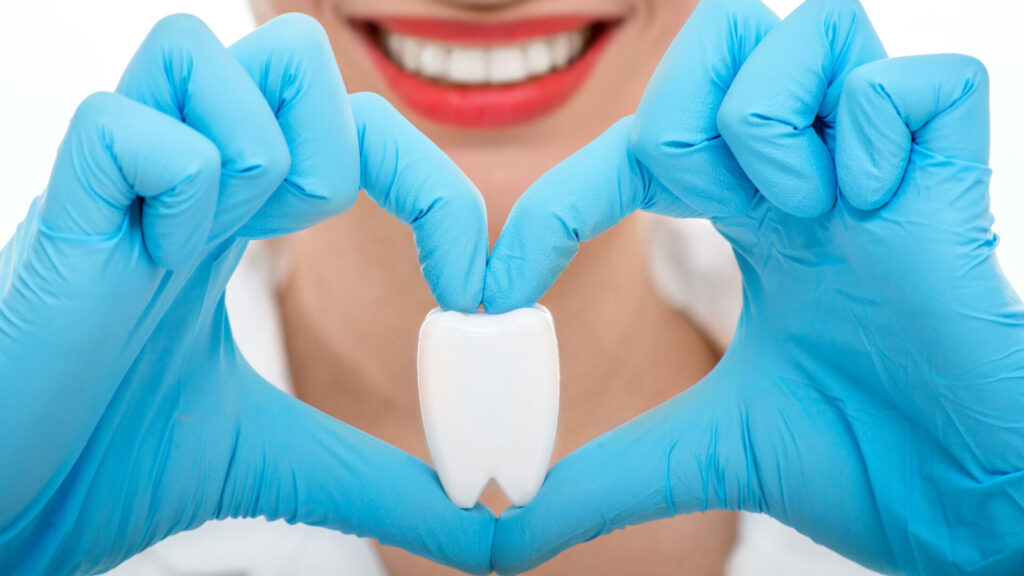 At the risk of sounding preachy, research suggests most people don’t actually look after their oral health and hygiene as meticulously as they think they do.  It’s rare to come across an adult who turns an entirely blind eye to the subject of oral health and hygiene. But at the same time, we’re all somewhat guilty of cutting corners and forgetting (or simply avoiding) some of the most important daily duties of all.

The thing is, occasionally letting standards slip for a day or two probably isn’t going to cause any severe problems. There will always be those times in life when for any number of reasons, it’s either impossible or extremely inconvenient to go to town on your daily oral hygiene. Nevertheless, allow standards to slip continuously and you could soon find yourself facing a whole world of problems.

Potentially painful and costly problems, at that.

Truth is, arm yourself with the best electric toothbrush of 2018 and a dentist-recommended water flosser and everyday oral hygiene can actually become quite enjoyable. Particularly if you’re the type who gets a kick out of gadgets and technology.

In any case, evidence shows that there are certain oral health and hygiene mistakes that tend to be far more common than others. So if you’re out to do your oral health a favour, consider the following common mistakes and ensure you’re not among the millions making them right now:

It probably sounds borderline impossible to some, but there are plenty of people who genuinely forget to brush their teeth on a regular basis. The thing is, if you forget to brush your teeth in the morning and summarily tend to things a little later in the day, you’ll probably be just fine. As long as it doesn’t happen on a regular basis, that is.

Nevertheless, skip or forget to brush your teeth regularly and you run a massively elevated risk of developing gum disease and tooth decay. The amount of bacteria that builds up in the average mouth over the course of one single day really doesn’t bear thinking about. And the longer you leave it sitting around doing what it does best, the more likely you are to succumb to all manner of issues. If you forget to brush your teeth, it’s important to do at least something about it as quickly as possible. Even if it’s simply reaching for a stick of gum, it really can make a big difference when it matters most.

Not Changing Your Toothbrush

Be honest – how often do you change your toothbrush? If you’re anything like most people, the answer is probably – not often enough! On one hand, you could (quite rightly) argue that different types of toothbrushes call for replacement with different levels of frequency.  Nevertheless, most dentists state that as a rule of thumb, it’s never a good idea to keep the same toothbrush for more than three months.

Once again, it’s important to take into account exactly how much bacteria and general nastiness your toothbrush removes from your mouth on a daily basis.  Unless you go ahead and comprehensively sterilise your brush after each use, it soon becomes unpleasant to say the least. Not only this, but every use causes a certain amount of damage to the bristles, which can in turn reduce its potential to get the job done properly. And let’s be honest, it’s not as if the average toothbrush these days is particularly expensive!

We’ve mentioned it thousands of times and it warrants mentioning thousands more. The importance of flossing on a daily basis really cannot be overstated.  Dentists aren’t in the habit of recommending regular flossing simply for the sake of it. It’s technically the only way of removing all the dirt and general debris that accumulate between your teeth, wreaking havoc with your oral health and hygiene.

Getting into the habit of flossing in the first place may be tricky, but after a while it becomes second nature. Particularly if you treat yourself to a high-quality water flosser, which can make the whole thing so much easier and more enjoyable.

Do you give any real thought to the way you store your toothbrush? Have you fallen into the nasty habit of using those little plastic covers that are supposed to make things more hygienic? The only safe and recommended way to store a toothbrush is in an upright position where excess water can drip off, with plenty of air circulation to ensure it dries quickly and thoroughly. Anything else and it will simply harbour the kind of bacteria you really don’t want to put in your mouth.

Tossing a toothbrush in a drawer after use isn’t recommended – neither is using a plastic cover that does nothing but encourage bacteria to breed.

Most people are (quite rightly) grossed-out by the idea of sharing a toothbrush with another person. Nevertheless, it’s surprisingly common for various members of the same family to quite often use one another’s toothbrush for any given reason. The problem being that when you share a toothbrush, you generously share all of your combined bacteria and nasties with each other.

Even if the other person in question has the most meticulous oral health and hygiene standards, it still isn’t a good idea to share a toothbrush with them.  Perhaps if you find yourself in an emergency situation, but otherwise it’s best-avoided. Always keep a couple of spare toothbrushes to hand, just in case you need them.

Not Brushing Your Tongue

Last but not least, it’s probably a good thing that you don’t fully understand exactly how much bacteria there is lurking on your tongue. If you did, it would most likely give you nightmares! The simple fact of the matter being that your tongue is the biggest safe haven for bacteria in your entire mouth.

Hence, you need to take the simple yet important process of brushing your tongue extremely seriously. If not, you stand a very good chance of undoing all the hard work you’ve already done when brushing, flossing and rinsing.