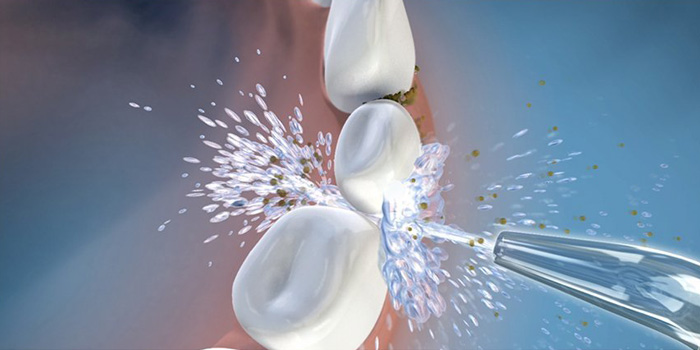 If there’s one subject that never fails to prompt a collective sigh among the masses, it’s flossing. The dictionary definition of the kind of necessary evil very few people get any pleasure out of, but nonetheless an activity we should all be doing. Unfortunately, research suggests that the number of people who actually floss on a regular basis as recommended by their dentists represents a stark minority. Indeed, the overwhelming majority either floss on an entirely regular basis, or simply do not floss at all.

It has been proven time and time again that flossing is not the kind of thing dentists recommend just for the sake of it. Quite to the contrary in fact, regular flossing can help ensure that your mouth remains uniquely clean, minimising the risk of tooth decay and also lowering the risk of gum disease at the same time. Flossing can and does have a significant beneficial impact on oral hygiene in general – it’s just a shame that the process is one that most people do not particularly find enjoyable.

But what if there was a better way? What if there was a way of flossing to an extent that delivered even better results than traditional flossing, though was at the same time quicker, easier and so much more satisfying? Would this be the kind of thing that would encourage you to take a more active interest in flossing?

If the answer is yes, you would be wise to consider investing in a high-quality water flosser.

Recommended by Dentists
Everybody knows that dentists recommend flossing on a regular basis, with the same kind of regularity as you would brush your teeth. Perhaps even more frequently. But just as is the case with brushing, dentists right now are in the vast majority of instances recognising the clear benefits and advantages of water flossers. Just as dentists continue to recommend electric toothbrushes, water flossers are becoming something of a new standard in terms of expert recommendations.

If you haven’t come across the idea before, it’s a relatively simple concept that uses air and liquid to remove bacteria and debris from between the teeth and along the gum line. Rather than poking anything in-between the teeth, it’s instead a case of using a device which uses a powerful jet of liquid to blast all the nastiness out of there in an instant. Suffice to say, it’s usually safe to say that once you have experienced the difference with a water flosser yourself, you’ll probably wonder how you ever got by without one.

That aside from the fact that such devices are comprehensively recommended by dentists, what are the other benefits and advantages that come with investing in a water flosser? 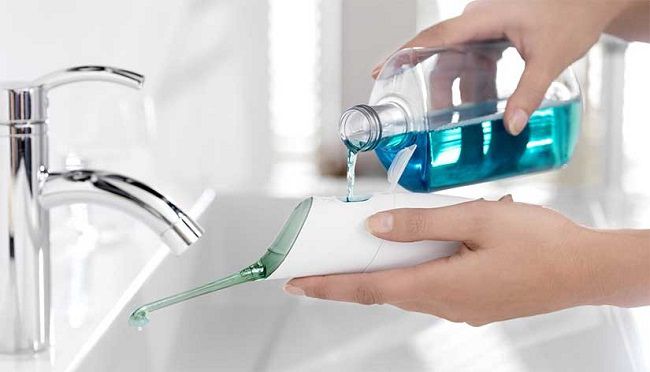