ToothStars / Naturally / What is Oil Pulling and Does it Work? 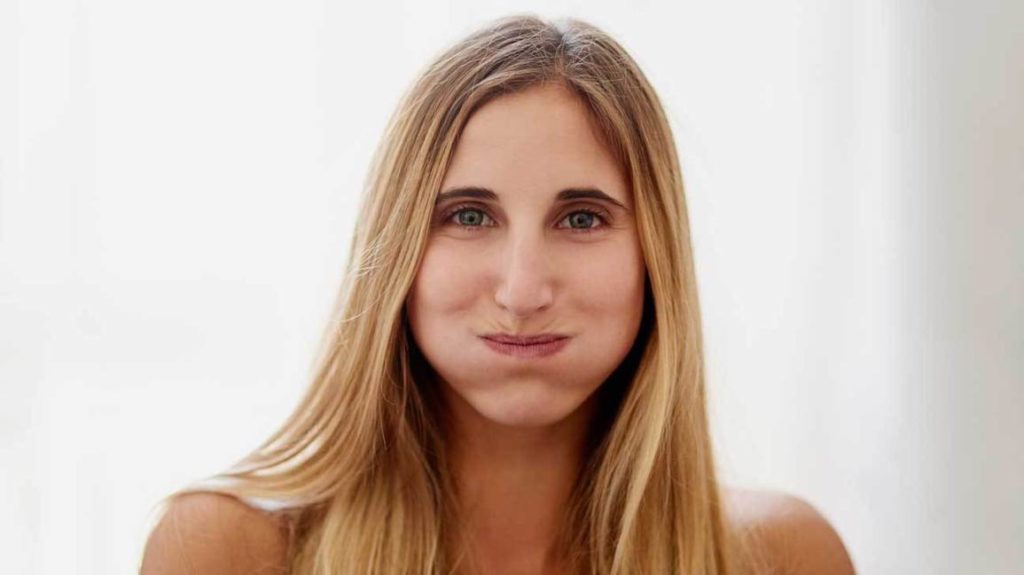 Chances are that by this point in time, you’ll have come across the concept of oil pulling. Even if you’re not familiar with what it is, you’ll probably have heard of it. Worldwide, oil pulling has become the preferred oral-health-booster for millions of men and women.

Most of which don’t realise that oil pulling isn’t as new or innovative as they think.

In fact, the practice of oil pulling has been around in one form or another for thousands of years. Back in the day, it was believed that oil pulling was an effective treatment for an almost endless list of ailments and diseases. More recently in the 1990s, oil pulling shot to fame once again after making its way back onto the scene.

How to Oil Pull

Part of the appeal of oil pulling lies in its simplicity.  All you need to do is take a tablespoon of oil, place it in your mouth and switch it around for up to 3 minutes.  After which, you’ll need to spit it into a suitable receptacle – not down the sink or toilet.

Some say oil pulling is more effective before brushing your teeth.  Unsurprisingly, some also say you should do it afterwards. It’s the same with mouthwash – the kind of ‘before or after’ debate that’s destined to continue indefinitely.

As for the theory behind oil pulling, it is all to do with the way in which the oil draws bacteria and other nasties out of your mouth. It’s a process that’s supported more by anecdotal evidence than scientific research, but there are nonetheless thousands who swear by it.

Which Oil Should I Use?

In traditional medicine, sesame oil was the product of choice for oil pulling. If you’re fond of the taste of toasted sesame – which is quite delicious – it’s definitely an oil worth checking out.

However, there are also some who believe coconut oil is the way to go. This is due to the fact that coconut oil is also a renowned anti-inflammatory and antioxidant preparation. Therefore, along with the benefits of sesame oil, coconut oil can reduce oxidation and inflammation in the mouth.

Both of which are common causes of various oral health problems.

This is, of course, the million-dollar question. Once again, it’s important to note that most evidence supporting oil pulling is anecdotal.  Or perhaps, based on historic data that can’t necessarily be validated.

In any case, oil pulling is considered comprehensively safe, with no specific risk of side effects. As such, there’s technically nothing to lose by trying it out. The worst you can expect is an oily mouth for some time afterwards, but this is a small price to pay for the supposed benefits of oil pulling.

The most compelling of which being as follows:

First up, oil pulling may have the capacity to fight the germs and bacteria that can cause gingivitis. In addition, the anti-inflammatory and antioxidant properties of oils like coconut oil can further reduce the risk. Some gum disease patients have reported significantly reduced symptoms with regular oil pulling. There’s also clinical evidence to suggest that oil pulling can help reduce plaque build-up, which is the number one cause of gum disease.

We say ‘could’, because in this instance there’s little concrete evidence to go on. The natural re-mineralisation process of the teeth can only occur when bacteria levels are carefully controlled. This is something oil pulling is said to be able to do, hence the connection. There have even been reports of cavities being reversed by those who’ve brought oil pulling into their routine. It seems like a pretty big claim to make, but it’s not beyond the realms of possibility.

You might not typically associate a mouthful of oil with fresh breath confidence. However, there is reason to believe that oil pulling could be just as effective as mouthwash.  If not, even more so. For one thing, oil pulling has the power to remove bacteria from the mouth that both brushing and rinsing leave behind. In addition, oil pulling doesn’t dehydrate the mouth in the same way as an alcohol-based mouthwash. It’s a process that encourages saliva production and significantly reduces bacteria levels. All of which adds up to fresher breath for longer.

When researching oil pulling online, you’ll occasionally come across warnings and scare stories with no real substance. One example of which being that oil pulling can loosen fillings or crowns, therefore should be avoided. In reality, this is only the case if there is already a decayed foundation underneath, which in any case warrants immediate attention.

In addition, oil pulling is considered perfectly suitable for pregnant mothers.  There’s a theory doing the rounds that the bacteria and toxins pulled from the gums could be re-ingested and pose a danger to health. In reality, this isn’t the case at all – just as long as you don’t swallow the oil afterwards.

Still, it’s worth booking an appointment with your dentist if you have any concerns, just to be sure. They’ll let you know whether you’re a suitable candidate for oil pulling and/or whether they believe in it as an oral-health-booster.

The likelihood of experiencing any specific side effects due to oil pulling are minimal. Just as long as you don’t have any allergies to the ingredients in the oil, you’ll be just fine.

However, there’s one minor risk that accompanies oil pulling that must be taken into account. It’s highly unlikely to happen, but accidental inhalation and/or choking on oils can be extremely dangerous. Under no circumstances should infants or children be encouraged to rinse their mouths with oil.

If in doubt, consult with your dentist before getting started with oil pulling.