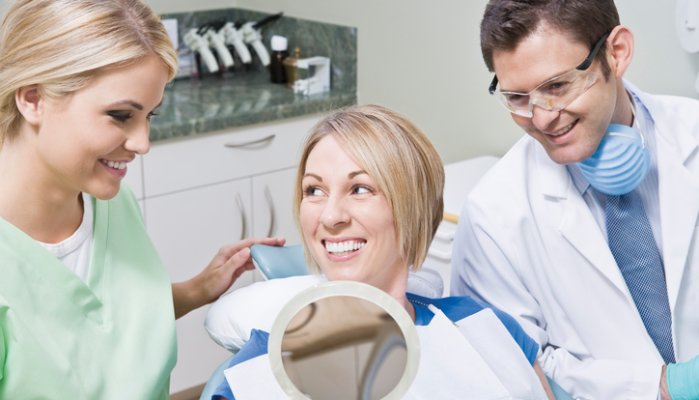 We often like to bring to the attention of our readers some of the most long-standing and potentially harmful myths about oral health and hygiene. The fact that oral health is something that affects us all means that there will inevitably always be all manner of different thoughts and opinions on the subject. The only problem being that when said thoughts and opinions come from those who do not have the required training and experience, they can be counterproductive.

These days, finding out anything and everything you want to know about oral health and hygiene is as simple as carrying out a quick web search. Case-in-point, the fact that you are reading this particular article right now! Which is all well and good, aside from the fact that the overwhelming majority of information and advice you can access online is completely contradicted by other advice found elsewhere. So it’s hard to know both where to start and what kind of advice to read into.

Once again therefore, it’s sensible to stick with the advice and guidance of professionals, rather than those simply sharing their own inspired musings. In any case, it isn’t difficult to understand how so many completely untrue myths about dental health become engrained in people’s minds – it’s usually pretty easy to set the ball rolling.

So just to help clarify a few commonly raised queries, here’s a brief rundown of five MORE oral health myths you could probably benefit from ignoring at all costs:

“Holding an aspirin next to a tooth will help relieve your toothache”
Exactly where this particular myth came from is likely to remain a mystery for all time. The logic behind it obviously suggesting that if you position an OTC painkiller right next to the problematic tooth in question, it will get to work much quicker and more effectively. In reality however, it’s actually quite to the contrary.

First of all, aspirin only has a positive effect on pain if it is absorbed by the body via the digestive system. Otherwise, it cannot and will not have any effect at all. Well, that is apart from the way in which aspirin is extremely acidic and has the potential to cause chemical burns to the gums and mouth in general – the second reason trying out this idea really isn’t a good idea. To be frank, experimenting with painkillers in any way other than those specifically expressed in the instructions could do you more harm than good.

“If my teeth don’t hurt, they must be healthy.”
It’s exactly the same case with oral health as it is with your general everyday health from head to toe. Just because you are not suffering any specific pain or discomfort right now does not mean that there may not be something hiding beneath the surface.

When it comes to oral health, it’s best to think of things a little like keeping a car in good condition. The vast majority of people do not simply wait until their car quite literally falls to pieces, before having it inspected and giving it a little TLC. The reason being that on-going checks and minor tweaks from time to time can not only help avoid catastrophic consequences, but also keep costs down to absolute minimums. And it’s the same with your teeth – warding off problems before you yourself even begin to notice they are there is the most effective (and indeed cost effective) approach to oral health. 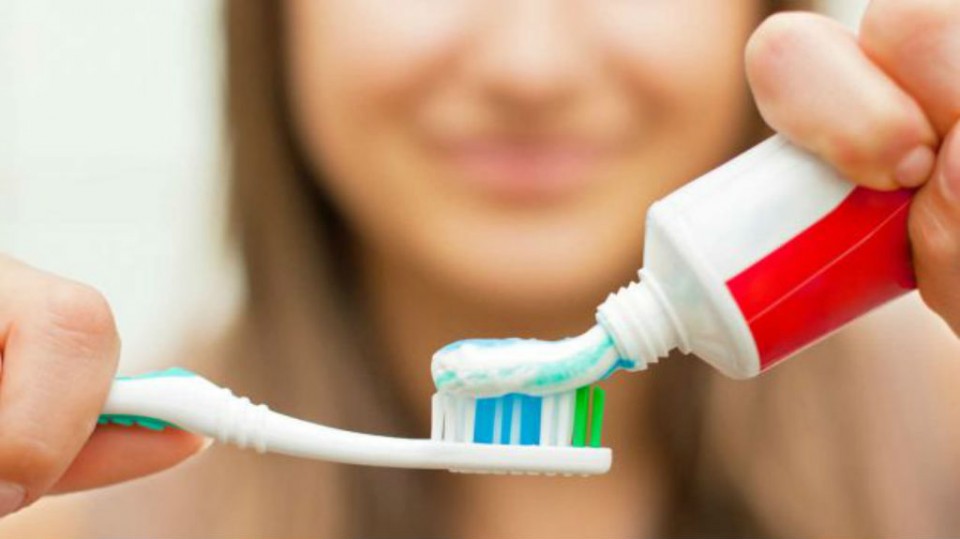 The reason being that when used properly, a soft or medium toothbrush can get the job done every bit as good as a hard toothbrush, without causing damage to the enamel protecting your teeth. As such, it is generally recommended to err on the side of caution with a soft or medium brush, unless specifically advised to use a hard brush by your dentist.
“Diet fizzy drinks are fine because they don’t contain sugar”
Many people these days are consciously making the switch from sugary drinks to those that contain no added sugar at all, in order to look after their teeth and overall health a little better. Which can definitely be a positive change, but it is also worth bearing in mind that even drinks that do not contain any sugar at all may still pack a fair amount of citric, carbonic, or phosphoric acid. And all of these can have a negative effect on the surface enamel protecting your teeth.

As usual therefore, the best advice is to focus on moderation and to make efforts to avoid as many drinks as possible that contain the various common acids.
“You should brush your teeth immediately after eating something sugary”
Last but not least, it seems quite obvious on the surface that to brush your teeth straight after eating something sugary would be a good idea. The reason being that not only could there be plenty of sugar and acid hanging around in your mouth, but also all manner of bits and pieces of debris stuck all over your teeth and doing a number on your oral health.

Contrary to popular belief however, getting busy with toothbrush too soon after eating has the potential to inflict damage on the enamel of your teeth. As such, it is recommended that you give it at least an hour or so, should you intend to brush your teeth after eating a meal or something sugary. If you’d prefer to give your mouth an effective clean after eating which isn’t going to harm your teeth, stick with a relatively gentle mouthwash which can be used at any time of day to get the job done.