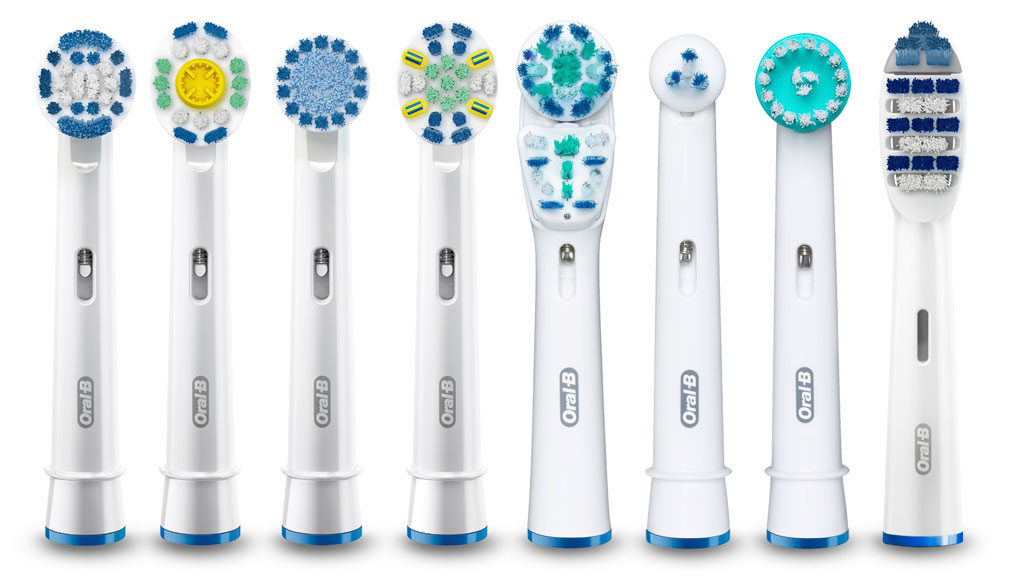 For quite a number of years now, dentists have been recommending patients across the board to make the switch to an electric toothbrush. It’s not until you try an advanced electric toothbrush for yourself that you really get to grips with the difference it can make. And given the fact that even your dentist would prefer you to use one…well, it’s pretty safe to say that making the switch is a good idea.

Contrary to popular belief, electric toothbrushes have actually been on the market for decades. Nevertheless, it’s only as of relatively recently that such devices have experienced significant growth in terms of popularity and sales. As of now, somewhere in the region of 40% of all toothbrushes sold in the United Kingdom are electric devices of some kind or another. Impressive, but at the same time clear confirmation that 60% of all toothbrush sales still go the way of manual brushes.

Research would seem to suggest that one of the reasons so many stick with manual toothbrushes is their belief in any number of common misconceptions. Ask any sample group of 100 people and you might be surprised just how many of them don’t know electric toothbrushes quite as well as the think they do. Especially when it comes to the proven advantages of electric toothbrushes.

So if you’ve been thinking of making the switch for yourself but are still not entirely sure, take a look at the following common misconceptions and see how many you’ve bought into:

First of all, millions continue to believe that a manual toothbrush can do just as good of a job in terms of cleaning as an electric toothbrush. Just so long as you yourself do the job properly, there’s really no difference between the two. In reality however, this simply isn’t the case at all.

60 years ago when power toothbrushes first emerged, evidence regarding their overall cleaning power was somewhat inconclusive. Which for the most part came down to the fact that the devices at the time were rudimentary to say the least. These days however, electric toothbrush technology has come an incredibly long way. To such an extent that we now know a good electric toothbrush can remove anything from 10% to a full 50% more plaque than a regular toothbrush. For the first time, it’s perfectly possible to get that ‘dentist’s clean’ feeling at home, every single day.

Once again, this is the kind of theory that owes its origins to the rather remedial power toothbrushes in the 60s and 70s. In days gone by, power toothbrushes had a habit of being somewhat aggressive and abrasive. Which in turn meant that if they were not used with care, there was every possibility they could indeed cause injuries to the teeth and gums.

Nevertheless, it is borderline impossible for this to happen with the very best electric toothbrushes on the market today. Not only has the overall design of such devices come a long way, but advanced electric toothbrushes even feature pressure sensors to help minimise abrasion. When you think about it, the aggressive action of moving a standard toothbrush backwards and forwards at high speed manually represents a much bigger danger to oral health than simply holding an electric toothbrush in place.

Quite the opposite, electric toothbrushes are recommended for absolutely everybody with even the slightest interest in their own oral health and hygiene standards. As already touched upon, there’s overwhelming scientific evidence to suggest that an electric toothbrush can clean every corner of the mouth exponentially better than a standard toothbrush. Which in turn means that regardless of specialist requirements or the absence thereof, making the switch comes highly recommended.

Of course, those with specialist requirements may benefit even more greatly by making the switch to electric toothbrush, in accordance with the advice and recommendations of their dentists. Particularly for those who may find it in some way difficult to use a manual toothbrush, a high quality electric toothbrush really can make all the difference in the world.

As of now, things couldn’t be more different. Despite the fact that electric toothbrushes vary in price spectacularly, there’s absolutely no need to go for something overpriced to achieve outstanding results. In terms of everyday cleaning performance, a high quality electric toothbrush for £20 is perfectly capable of getting the job done just as well as a brush that costs £200+. It’s just that the latter will probably boast an extensive range of additional features, which may include anything from multiple cleaning modes to Bluetooth connectivity.

Last but not least, there is definitely something to say for the novelty and enjoyment of using an electric toothbrush for the first time. Likewise, it is also true to say that over the subsequent weeks and months, the novelty definitely wears off. At which point, your electric toothbrush becomes something of an everyday oral health and hygiene tool, rather than a toy.

Nevertheless, the likelihood of anyone switching back to a manual brush after getting used to an electric toothbrush is close to zero. It’s impossible to convey in words just how big the difference is, in terms of both cleaning performance and how easy it is to use an electric toothbrush. Regardless of any initial reservations, you can rest assured there really is no going back!