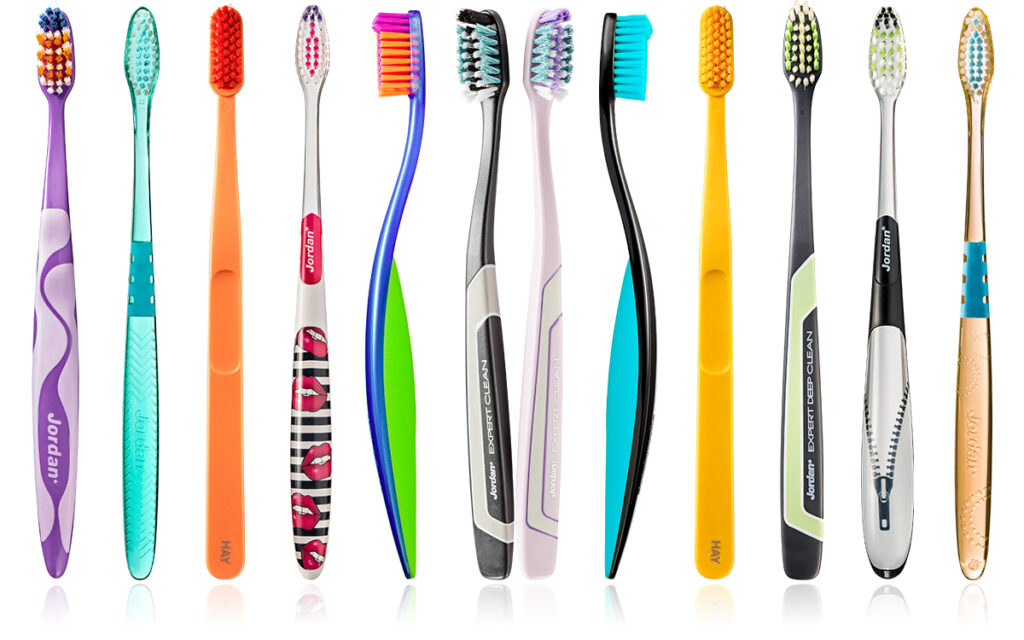 It’s no secret that as far as dentists are concerned, there’s really no comparison between powered and manual toothbrushes. The simple fact of the matter being that for the overwhelming majority of people, a high quality electric toothbrush can get the job done better than a traditional brush. Hence the reason why dentists across the board recommend their patients to upgrade, if and when possible.

Nevertheless, millions of people always have and always will favour the traditional approach to brushing. Which in turn means that you probably aren’t going to see the back of manual toothbrushes in stores all over the world, anytime soon. Regardless of the advantages of electric, manual will still be the approach of choice for millions.

Technically, this doesn’t come as any real surprise – given the way in which there are several unique advantages to manual brushing. Such as:

As for the downsides of the traditional brush, it all revolves predominantly around the fact that they are not quite as capable as their electric alternatives. When it comes to the amount of plaque they remove and reaching the more difficult areas of the mouth, electric always wins. But at the same time, this doesn’t mean that it isn’t possible to give your mouth a very good clean using a traditional toothbrush.  It’s just a case of ensuring you get the job done properly.

Which, evidence would seem to suggest, is something that doesn’t happen for most people.

Just as would be the case when shopping for a professional electric toothbrush, you need to ensure you have the right supplies if you plan to go the manual route. The simple fact of the matter being that all traditional toothbrushes are by no means the same and nor are their cleaning properties. The best advice therefore being to go with a quality traditional toothbrush from a recognised brand – rather than the 50p unbranded alternative.

You’ll of course also need to ensure that you have a high quality fluoridated toothpaste – again from a recognised brand.  Unless otherwise specified by your dentist, stick with a medium toothbrush that’s relatively simple in terms of design. Contrary to popular belief, there’s no specific evidence to suggest that brushes with bristles sticking out in every direction and lumps of rubber in between them get the job done any better than those with more standard bristles.

Mouthwash and floss are also of the utmost importance when using a traditional toothbrush – again, quality being an important factor when determining which products to go for.

As for the actual brushing itself, you need to follow the same frequency rules as you would with any other brush. That being, ensuring that you give your teeth and gums a comprehensive clean twice a day – each time spending the recommended 120 seconds brushing.

With no electronics to guide the process, you need to take control of things manually. Set a timer and ensure that you are giving each quadrant of your mouth the same time and attention. That being, 30 seconds thoroughly brushing the front, back, top and gumline of every tooth from front to back. You also need to ensure that while you brush your teeth as firmly as necessary, you do not apply too much pressure and risk causing damage to your teeth and gums.  With a quality brush, you shouldn’t need to apply a great deal of pressure at all.

Given the fact that a traditional toothbrush cannot reach every corner of the mouth as effectively as an electric brush, the importance of improving your daily flossing habits cannot be overstated. The same also being said for the regular use of a high-quality mouthwash. This will help ensure that the areas of the mouth you didn’t quite reach with the brush are at least cleaned to the best possible extent.

You might also want to consider investing in a water flosser. Even if you aren’t particularly into the idea of using an electric toothbrush, you may find a powered flossing device so much more pleasant to use than traditional dental floss. What’s more, they can also get the job done better than any kind of traditional floss out there.

After brushing thoroughly, dentists advise spitting out as much as possible but not rinsing with water. This ensures that the beneficial agents in the toothpaste are able to stick around and continue doing their job for as long as possible.  Hence why many have started recommending the use of mouthwash either before brushing, or a little later in the day.

Just as with an electric toothbrush, you need to make sure you look after your traditional toothbrush properly. First and foremost, a manual brush needs to be changed on a regular basis – anywhere between six weeks and three months, depending on the quality of the brush. In any case, there’s no such thing as replacing a manual toothbrush too often – especially given how affordable they are.

The head of the brush should be rinsed thoroughly after each use, with the brush being stored in an upright position where there is plenty of air circulating around it. It is important that the brush be allowed to dry fully after each use – hence why you should never use those plastic misleadingly sold as hygienic protective covers for brush heads. Unless the brush head is 100% dry, all they do is provide the perfect conditions for germs and bacteria to spread and multiply profusely.

Last but not least, if you haven’t personally tried an electric toothbrush for some time, it might be worth giving the idea a second thought. Things have come a long way over recent years, meaning that the kinds of brushes that used to be uncomfortable or in some instances painful to use have been replaced by gentle, pleasant and incredibly effective alternatives.

If it’s been a while since an electric toothbrush entered your mouth, you could be in for a pleasant surprise!