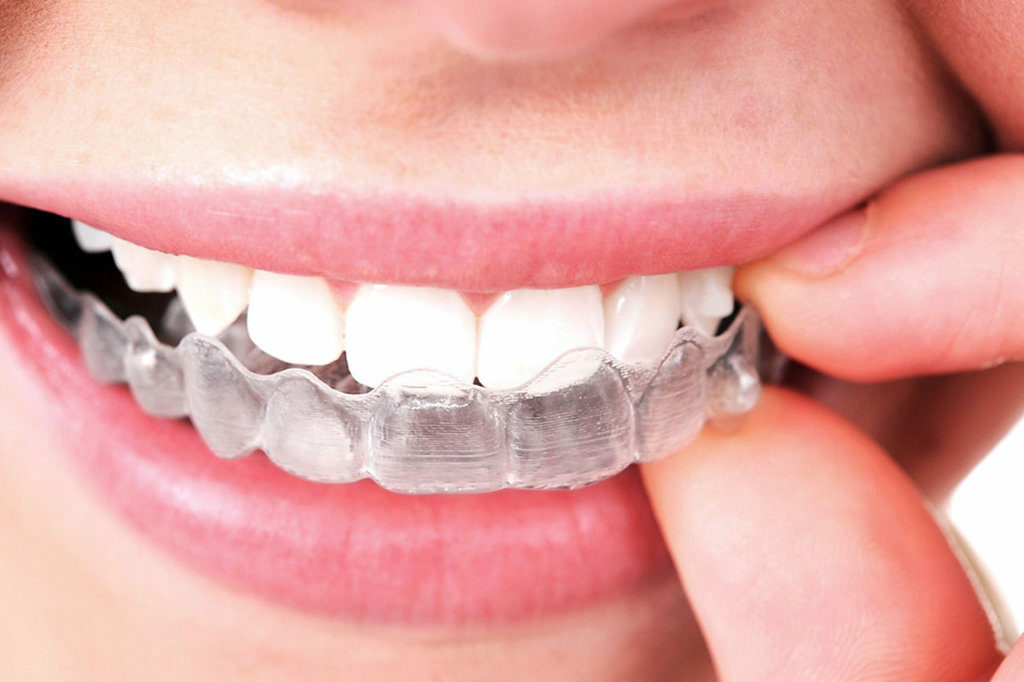 For generations, conventional metal-and-wire braces have been the go-to for improved tooth alignment. Used to enhance the smiles of billions of people worldwide, traditional braces are acknowledged as safe, effective and affordable.

Today, we live in an era of the most advanced oral health and hygiene technology to date.  From the latest Bluetooth electric toothbrushes to high-end water flossers and more, the market has evolved practically beyond recognition.

Hence, it’s no surprise to see new and improved teeth straightening devices entering the market all the time. One of which is the Invisalign system – an orthodontic treatment tool that’s said to improve on everything conventional braces are capable of.

The question being – how effective is Invisalign? Does the system justify the hype, or will traditional braces always be best?

Invisalign is an orthodontic treatment system that uses transparent plastic trays to alter the alignment of the teeth.  It differs from conventional braces in that the trays fitted to the teeth are practically invisible, even with close-up inspection.

The Invisalign trays are supplied in a number of different configurations, with the wearer graduating through a series of aligners as their treatment continues. One aligner pushes the teeth gradually into place, the next aligner picks up where the previous aligner left off and so on.

One of the biggest benefits of Invisalign is the way that the trays can be removed by the user, to allow for normal eating, brushing and flossing.  However, the benefits of the Invisalign system are said to be maximised by wearing the aligners for at least 20 to 22 hours per day.

What Dental Issues Are Invisalign suitable for?

The Invisalign treatment system can be used to correct an extensive range of issues in the same way as conventional braces.  The only difference being that Invisalign is generally recommended for mild to moderate alignment issues – those that have a more extensive or severe nature may call for traditional braces.

According to the company that created the Invisalign system, the treatment method can be effective for the following issues among others:

Ultimately, your dentist will determine whether the nature and severity of your case makes Invisalign a viable treatment option. You may be able to choose between a number of alignment treatments/systems, or be told that just one is the best choice for your needs.

How Fast Does Invisalign Work?

One of the most appealing aspects of the Invisalign system is its potential to deliver rapid results. For the fastest possible alignment, patients are generally instructed to wear the trays for 20 to 22 hours per day.  Overall treatment times vary, but the vast majority of Invisalign treatments last between three and 18 months.

During which, the trays should only be removed for brushing teeth and eating.

Whether or not the Invisalign system is faster than conventional braces will be determined by the nature and severity of the issue. Invisalign can correct some problems faster than traditional braces, though may be entirely unsuitable in other instances.

In terms of safety, effectiveness and comfort, there are no major differences between conventional braces and Invisalign. Research is still at a relatively rudimentary stage, but early studies suggest that Invisalign is every bit as effective as its creator claims.

But if there are no major differences in comfort, safety, effectiveness or average treatment, why does Invisalign hold such appeal?

The answer lies in the fact that Invisalign is practically invisible – it’s number-one selling point. Since contemporary metal-and-wire braces were first introduced, many have shied away from them based on looks alone. Designed to let the patient’s smile shine through, the Invisalign system is the preferred option for millions.

How Much Does Invisalign Treatment Cost?

Invisalign treatment costs vary significantly from one person to the next, in accordance with the nature and extent of their requirements.  As a very general rule of thumb, the average cost for Invisalign treatment in the UK can be anywhere from £1500 to £5500.

This makes the Invisalign system the more expensive of the two options, though is generally offered by way of a monthly repayment plan. Some of which start from less than £25 per month, which for many is a small price to pay for the benefits of this invisible alignment system.

The benefits of the Invisalign system have made it an extraordinary success story worldwide.  Examples of which include the following:

On the downside, there are several potential disadvantages to the Invisalign system, such as the following:

In a Nutshell – Does Invisalign Justify the Hype?

As with most things, the answer to this question depends on who you ask.

For some, the discreet aesthetics of the Invisalign system more than justify the elevated price.  For others, nothing matters more than getting the job done, making conventional braces just as good.

It’s therefore entirely a judgment call, as both treatments can be equally effective. Though in terms of visual appeal, Invisalign really is in a league of its own.